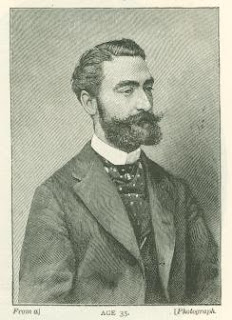 MARIE FRAN­COIS SADI CARNOT, late Presi­dent of the French Republic, who, on the 24th of June, fell a victim to the murderous hand of a fanatic, was born at Limoges. He was a grandson of General Carnot, known in his­tory as the "Organizer of Victory." M. Carnot entered the Ecole Polytechnique at the age of twenty, our first portrait showing young Carnot in his uniform of Polytech­nicien. He first entered Parliament as member for Cote d'Or, which he represented continuously in the National Assembly and in the Chamber since 1871. M. Carnot occupied successively the position of Under Secretary and Minister of Public 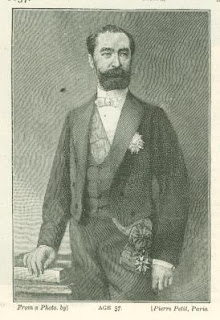 Works; and in the Cabinets of M. de Freycinet and M. Brisson he held the portfolio of Finance. As Minister of Finance, M. Carnot dis­played remarkable foresight and courage in disclosing to Parlia­ment the difficulties of the financial posi­tion of the country, and in suggesting means of overcoming them. Physically the late President was a thin man, of regular features, slightly severe and hard in expression. It was on the resignation of M. Grevy, on December 2nd, 1887, that M. Carnot was elected Presi­dent of the Republic. In expressing our heartfelt sympathies to the French nation for her great loss, we are sure we echo the feelings of all readers of THE STRAND MAGAZINE. 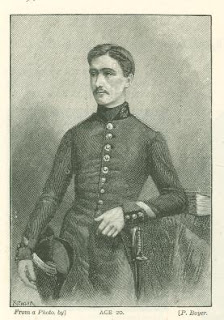