Kaiser Wilhelm I of Germany 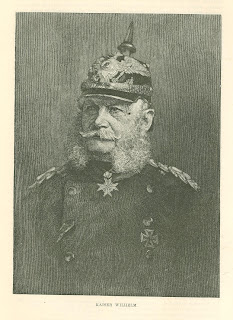